Priorities to be addressed for urban Vietnamese

Following the trend identified in last year’s results of the same study, of all the social issues surveyed, urban Vietnamese people are the most concerned about food safety. This was especially true for respondents in Hanoi. The report shows how several food scandals have led citizens to become increasingly worried about their daily food intake.

Additionally, the report’s findings point to increasing concerns related to improvements in the education system. This was especially true for respondents in Ho Chi Minh City, where protecting the environment became the second most important topic of concern, in contrast to a higher ranking last year.

Fighting government corruptioncontinues to be a prevalent concern for 12% of the urban population, in keeping with last year’s findings, which were in 3rd place. 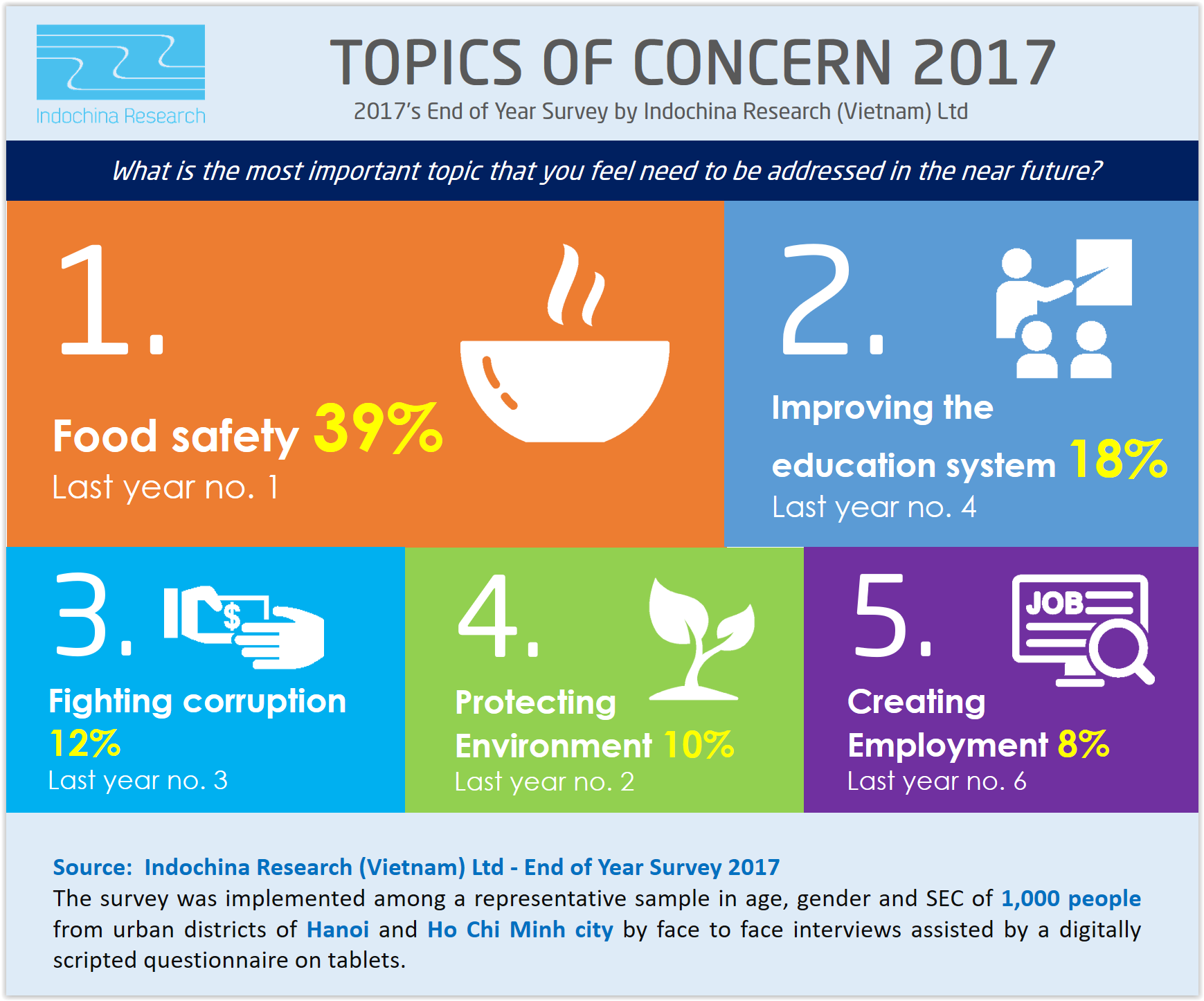 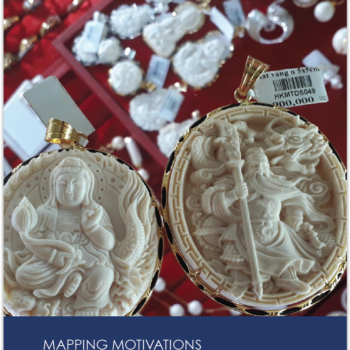 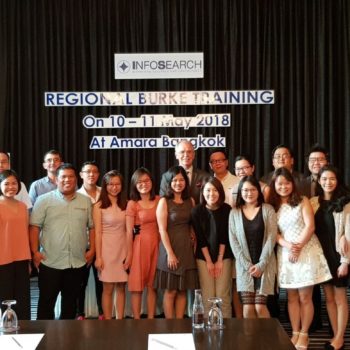