The region with the highest urban (61%) population is the Southeast – where 17,8 million (18.5%) people live – hosting the most populated urban center in Ho Chi Minh City.

The Province of Hanoi is spread across 3,357 Km² for its 8 million people.

The below maps present the specificities of the two most populated provinces of Vietnam : Hanoi and HCM City.

Please contact us with any ideas for research projects you are considering in Cambodia, Laos, Myanmar, and Vietnam at:
[email protected]. 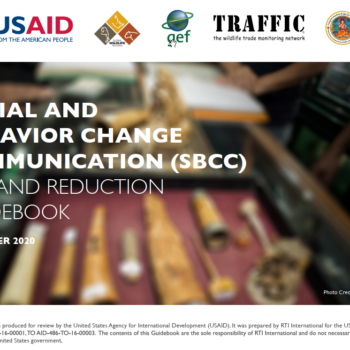 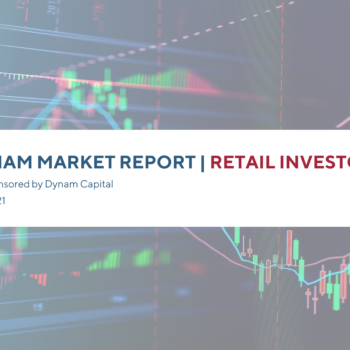